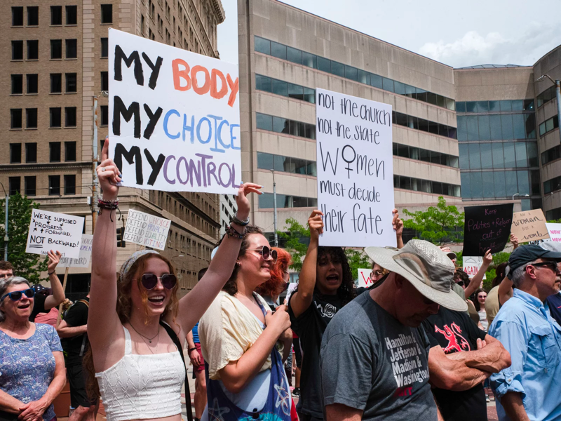 The 2022 mid-term elections are a national referendum on the issues of reproductive rights, voting rights, and democracy. Describing it as critically important is an understatement.

Last month, on September 13, Sen. Lindsey Graham, R – S. C., declared that the GOP would pass a bill he introduced outlining abortion nationwide if they won the House and Senate in 2022. The proposed legislation would leave total bans in 17 states and eliminate all abortion rights in the states in which it’s currently protected. It would also open the door to even harsher bans and increased levels of criminalization for women and health practitioners. 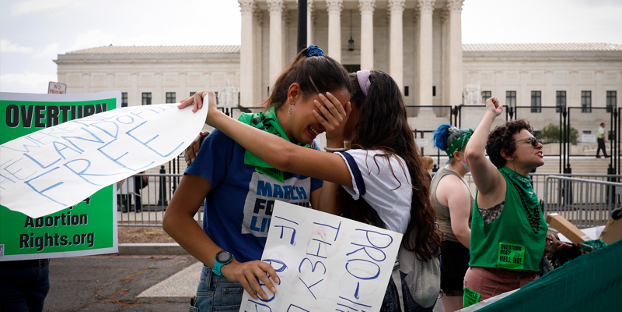 How did we get in this position?

During her confirmation hearings in 2020, Justice Barrett was asked why she would characterize the ruling in Brown v. Board of Education, but not Roe V. Wade, as super precedent. “Roe is not a super precedent because calls for its overruling have never ceased, but that does not mean that Roe should be overruled. It just means that it doesn’t fall on the small handful of cases like Marbury v. Madison and Brown v. The Board that no one questions anymore,” she said. This raised concerns, but the Republican majority chose to overlook them.

Kavanaugh’s 2018 hearing focused on questions regarding Roe and Casey. “It is important precedent of the Supreme Court that has been reaffirmed many times,” Kavanaugh said of Roe. “It is not as if it is just a run of the mill case that was decided and never been reconsidered, but Casey specifically reconsidered it, applied the stare decisis factors, and decided to reaffirm it. That makes Casey a precedent on precedent.” As reaffirmed precedent, Roe would not be overturned would not be overturned.

Alito in his 2006 confirmation hearing on whether overturning Roe would undermine the legitimacy of the court, stated that would happen “in any case if the Court made a decision based on its perception of public opinion.” He acknowledged that Roe v Wade was established precedent.

Justice Thomas, during his 1995 confirmation hearing, said that taking a position “would undermine my ability to be impartial.” He claimed he did not have “a personal opinion on the outcome in Roe v. Wade.”

During Justice Robert’s 2005 confirmation hearing, Roberts said that overruling precedent like Roe is “a jolt to the legal system” and that “precedent plays an important role in promoting stability and evenhandedness.” He made it clear he had no intentions of overturning precedent.

What is the goal here?

Incredibly, the Republican goal has become to strip women of the right to autonomy over their own health.

I’ve never been pro-abortion. That’s always been my choice. But I don’t believe in imposing that choice on other people. Every woman is different, every situation is different. Anything involving somebody’s health should be between that person, their doctor, and their own personal beliefs. It shouldn’t be up to politicians, that’s for sure.

There are so many examples of outrageous comments candidates have made during this midterm election cycle. The most recent one to get my attention was made by TV personality Dr. Oz, who is running for Senate in Pennsylvania on the Republican ticket. Oz stated that “there should not be involvement from the federal government” but that local government should be intimately involved. He actually declared that women’s healthcare should be decided by the woman, her doctor, and local politicians.

Seriously? What business is it of your local politician to decide about your healthcare? I don’t see any of these people saying that men’s healthcare should be decided by politicians.

This is about much more than the surface issue

I don’t think it’s overstating things to state that the essence of democracy is at stake after the jaw-dropping ruling by a U.S. Supreme Court because it actively strips rights away from women, and sets the stage to do the same for other rights of women, rights regarding interracial or same-sex marriage, rights of minorities, and rights of LGBTQ people. 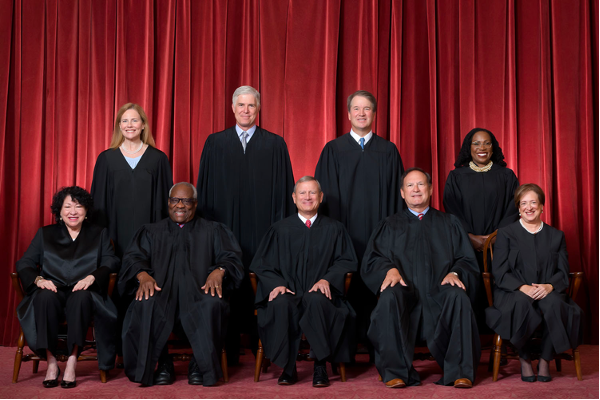 The Supreme Court decision reasoned that abortion wasn’t a legal right since it didn’t appear in the U.S. Constitution. That outrageous basis opens the door to turning back time on every right won over the last 250 years.

We’re supposed to believe these people on the Supreme Court are educated and have high intelligence. Yet, somehow they aren’t aware that termination of a pregnancy was considered “a women’s matter” and “woman’s business”, and so of course it would never have been in the Constitution. Theirs is an argument I’m sure many law students could intelligently and competently rebut. The problem is that it’s not about the law or the Constitution. It’s about politics.

Deeper than the surface topic

Reproductive rights is an issue that ends up being inextricably connected to issues about racial justice, the rights of indigenous peoples, and healthcare in rural communities and communities with a high percentage of immigrants. It impacts people with low incomes, and many states with the highest maternal mortality rates and the most restrictive voting laws.

For these midterm elections, women voters are registering and engaging in high numbers. Millions of people are furious after this violation of the standards of democracy, which comes in the wake of other assaults on democracy. In areas where early voting is allowed, the turnout has been record-setting. Voter registration among women and young voters jumped significantly after the Dobbs decision overturning Roe. Women and young people have been registering at higher rates in 45 states.

I voted Republican for a long time, but for a longer time now, I’ve been an Independent. Politics today are nothing at all like they used to be just in the last 40 years, and it’s frightening how the political landscape has changed in such dangerous ways. You always expect there to be fighting about budgets and expenditures, about policies and programs. You don’t expect long-time politicians to be campaigning and working to actively take rights away from an entire gender. I’ve been watching it happen, and I still can’t believe it.

I totally understand if the issue of abortion is what has you struggling with this. Remember that you can continue to do what you can to change people’s minds about making that choice, and help them be able to choose alternatives. It’s an entirely different matter when you’re taking away a person’s right to make their own healthcare decisions.

I know this is a hot-button issue, which is why I hope you’ll see beyond the singular part of it that is abortion and recognize that it’s about so much more than that. Do you want politicians making your healthcare decisions? Do you want your doctor put in jail for providing you or someone you love with necessary healthcare? Do you want your local politicians deciding more things about your life than they already do?

It’s alarming to realize that the reasoning given for this overturning of legal precedent is one that will enable the court to invalidate gay marriage, invalidate interracial marriage, and basically take away anything not in the Constitution. Do you want to go back to 1776? –  because this is putting us directly on that road.

I would love to hear your thoughts about this or anything else of interest to you. Please reach out to me at frominhere@gmail.com and you just might find yourself the recipient of a small gift and a thank you in next week’s newsletter.