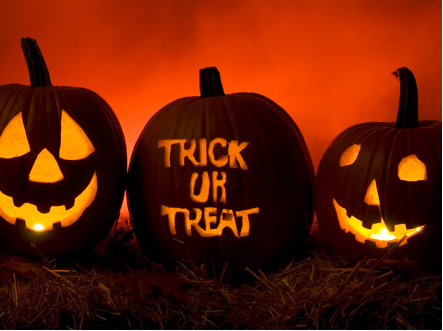 Halloween is sneaking up on us in the way that holidays do. I mean, we know it’s coming and it’s a holiday on the same day every year. So, it can’t really sneak up on us, right? Yet, it does

A few days ago, I suddenly realized how close we are to October 31. I was on the Internet looking for what to give out on Halloween. Chocolate has gotten so expensive! Last year, one of the things we gave out was the little Pez dispensers. Kids loved them, so I thought I’d get them again. Well, they are twice the price they were last year, so it doesn’t look like that’s happening.

Some years we have nearly 100 trick-or-treaters and other years we have barely a dozen. We just never know what to expect. It has nothing to do with the weather or anything like that. 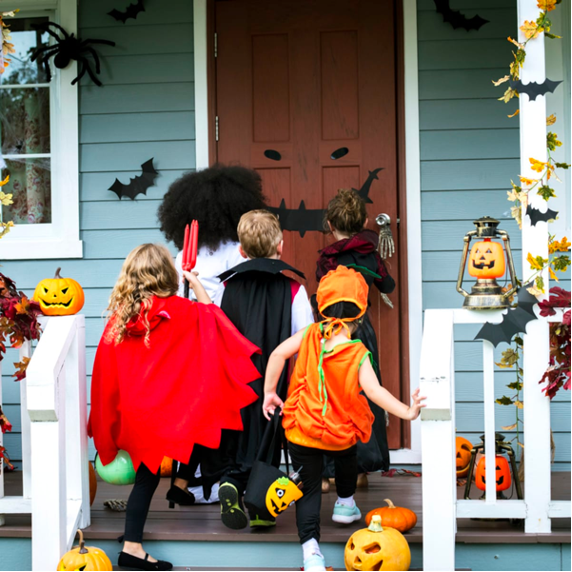 My solution to the dilemma of how many people to prepare for has become pretty straightforward. I tried to get some things to give out that my family enjoys so that if we have left over, some of them will stay in our pantry as snacks. The rest of anything remaining goes to a local shelter that helps veterans and nonveterans.

On Amazon, I looked for items in bulk that were on sale one I found was a big box of granola bars. They were in a variety of flavors including s’mores, and some were even dipped in chocolate. They taste great, even though they’re not very healthy of course. I showed my son because I thought it was a great find. He looked at me like I’m crazy and told me, “Mom, that’s great if you want all the kids in the area to hate us.” He then pointed out to me that kids who trick-or-treat don’t want healthy snacks. I pointed out that the bars were not particularly healthy; for heaven’s sake, some had chocolate and marshmallow bits. Apparently, the word ‘granola’ was enough of an indicator that most kids would cringe. I cooperated and removed the offending granola bars from my shopping cart, but then I stopped asking my son for his opinion. 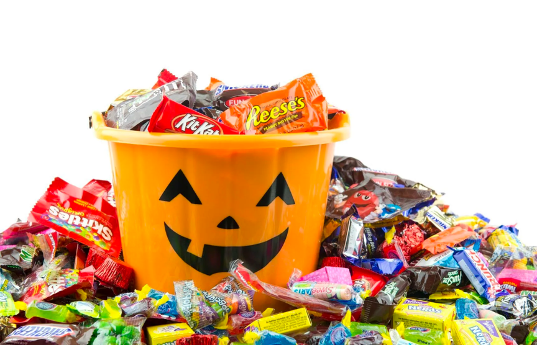 I ended up getting a couple of boxes of individual servings of a variety of popular cookies. I also got a case of Scooby snacks, which are like little cinnamon-dusted graham crackers. I got a couple of big bags of ring pops, edible necklaces, and small baby bottles made of candy. I also got fruit snacks that are healthy and gluten-free. I still need to pick up some kind of nonedible treats.

I know a small percentage of people don’t allow their kids to trick-or-treat. Some don’t like the concept. Others are concerned that one of the ancient set of beliefs around the origin of the holiday is the current reality. The truth is that the vast majority of the world celebrates Halloween with traditions and practices that have absolutely nothing to do with any of the origins stories. For a very long time now, people celebrate Halloween in good conscience. Halloween in modern times is simply a holiday that offers a fun time to dress up, give or receive candy and little treats, and spend time with friends and families. There’s nothing wrong with participating in Halloween just to have wholesome fun. If you don’t want to dissipate or engage with others on Halloween, that’s your call. 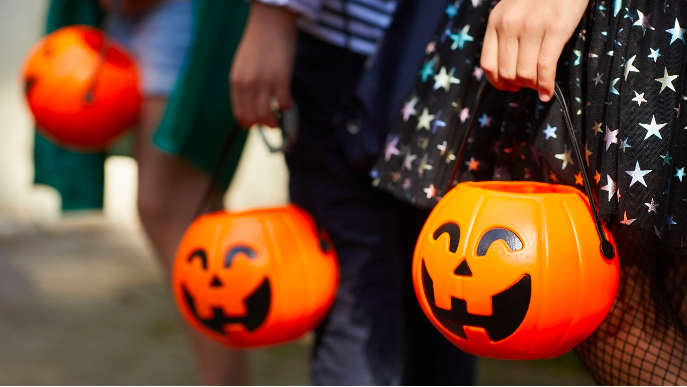 My oldest child’s birthday is on Halloween, which is probably just about the best possible birthday you can have when you’re a kid. Think about it. Just about everybody is in a good mood, kids are all in a party frame of mind. You get to wear a costume to school. It’s not a holiday where you have to go to a religious service or to spend the day with family. It doesn’t interfere with other gift-giving holidays. And when you get older, it’s a day that people like to go out. Yes, it’s pretty much a perfect birthday date. On so many of our birthdays growing up, she got aware of costumes all day, have a party at school, comes home and go trick-or-treating with friends, then had a big birthday party and go trick-or-treating some more with more friends afterward. A lot of times in between things we’d go to grandparents’ houses and trick-or-treat in those neighborhoods also. I often give her a ribbon that said ‘It’s my Birthday’. On Halloween that would translate into her receiving more or bigger treats from people. 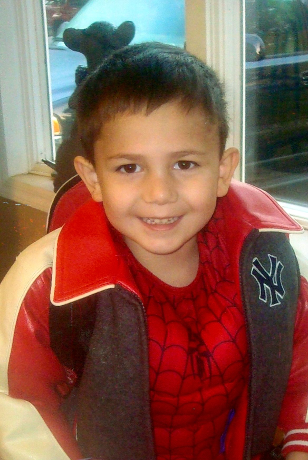 Do you and your family ‘celebrate Halloween? Any thoughts or memories you’d like to share,? Any favorite costumes? Send me an email at frominhere@gmail.com and remember that every week I pick a winning commenter to win a prize.

1 thought on “Trick or Treat”