Dad was the kind of person that our world needs more of in it.

He was devoted to my Mom for all the years they had together. He was serving in Vietnam when I was born, and I am truly blessed that he made it home from there. When I was old enough to understand, my mother told me often how much his service in Vietnam had changed him. Many of his friends died over there, and he became cynical about our government. In later years he told me that our country would be better off if it got back to the goals it initially established. He loved the United States, but he hated what Vietnam had done to his generation. 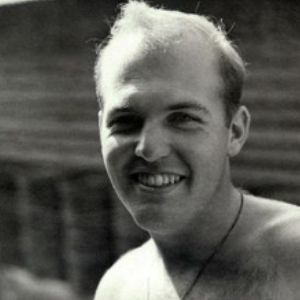 For my entire life, Dad was the quiet, steady factor. My mother was the vocal one, while dad preferred to stay in the background. He spent endless hours getting me to dance lessons, theater classes, the library, and everywhere else, while working full-time and overtime for the phone company. For most of my life I remember him working the night shift then coming home and sleeping for a few hours and then spending the day on family things. Looking back, I don’t know how he functioned so well on so little sleep.

As a grandfather, Dad somehow excelled even more than he did as a father. The kids called him Pop, and that became the name he was known by to most of the adults who knew him too. He absolutely adored Amanda, Sabrina and Nicholas. After my mother passed away in 2005, Dad moved in with us. He said more than once that the kids kept him going after Mom was gone. He volunteered to take them places as often as he could, He seemed able to fix any toy, and with three grandchildren that skill was often tested! Dad took early retirement in 2010 and was able to spend even more time with the kids. One year we even convinced him to go to Disney with us, the first time he had taken a vacation in decades, and the first time he had been on an airplane since he returned from Vietnam. 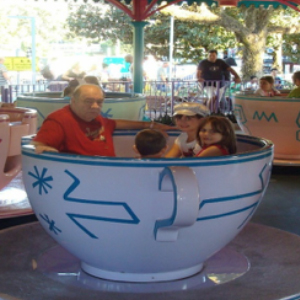 Pop Charlie knew the location of all the playing fields, the dance school, the parks, sports centers, batting cages, bowling alleys, movie theaters, music school, the martial arts studio, musical theater venues, libraries, museums, nail salons, camps, the nursery schools, the elementary school and more recently, Amanda’s high school. He went to endless birthday parties, concerts, recitals, theater performances, moving up ceremonies, promotion ceremonies, and on and on and on. We could all always count on him. His patience was legendary.  Pop was always there, quiet and beaming with pride.

The word selfless is defined as one who is “concerned more with the needs and wishes of others than with one’s own.”  The synonym for selfless could have easily been Pop Charlie.

He was a good guy. A great man. A steadfast, hard-working and family man. He wasn’t famous or infamous, not a brilliant mathematician, skilled surgeon, eloquent attorney, talented athlete or incredible artist. Dad … Pop …Not the flashy headline, but instead the substance that makes the story matter. The world definitely needs more people like my Dad, like Pop. It would make the world a much better place. 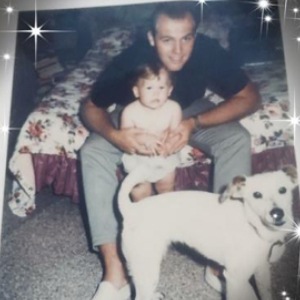